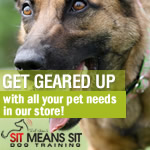 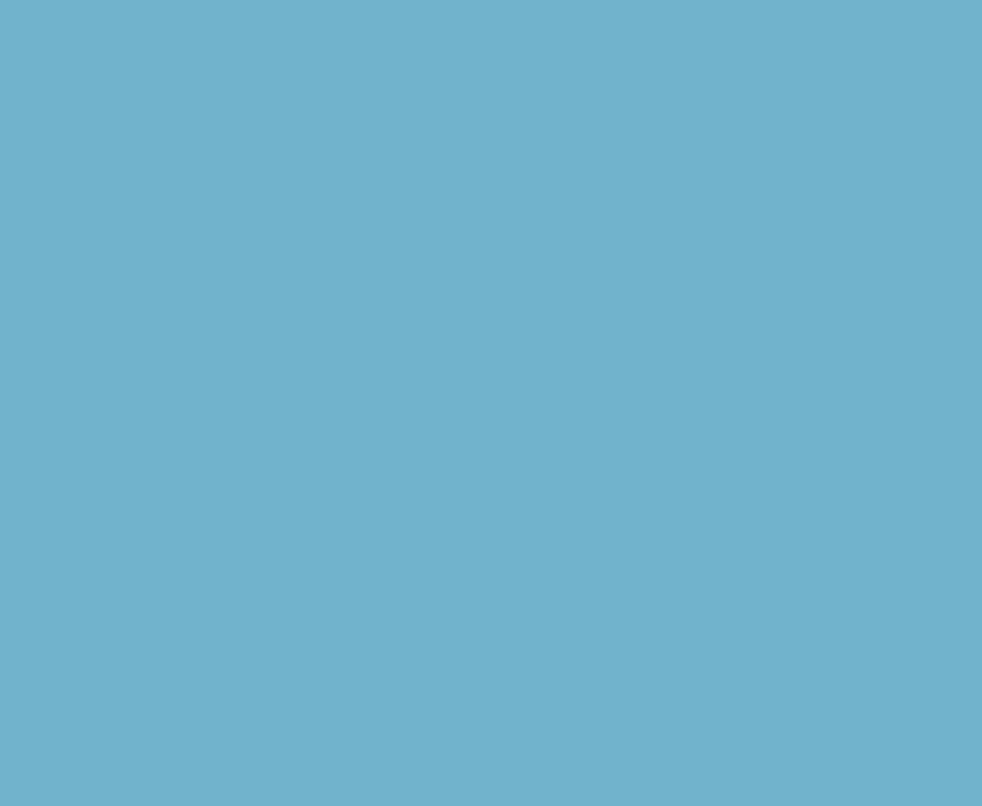 Before Owning A Husky...

Different coat markings are all accepted, the most notable being a pie-bald.  These coat markings are similar to that of a pinto horse.  The face mask and underbody are usually white, and the remaining coat any color.  The eyes are almond shaped, moderately spaced and set a trifle obliquely.  It is a common misconception that all Siberians have blue eyes.  They can have eyes that are blue, brown, amber, or any combination thereof including eyes which are half blue and half brown, which is referred to as being parti-eyed.  Having one blue eye and one brown eye is referred to as being bi-eyed.

They have large "snow shoe" feet that have hair between the toes for gripping on ice and snow. Its ears are high and erect.  The Siberian Husky has a thick, wooly undercoat and a soft outer coat.  It is able to withstand temperatures as low as -58 degrees to -76 degrees F ( -50 degrees to -60 degrees C).